What is the Effect of Abuse on a Child? 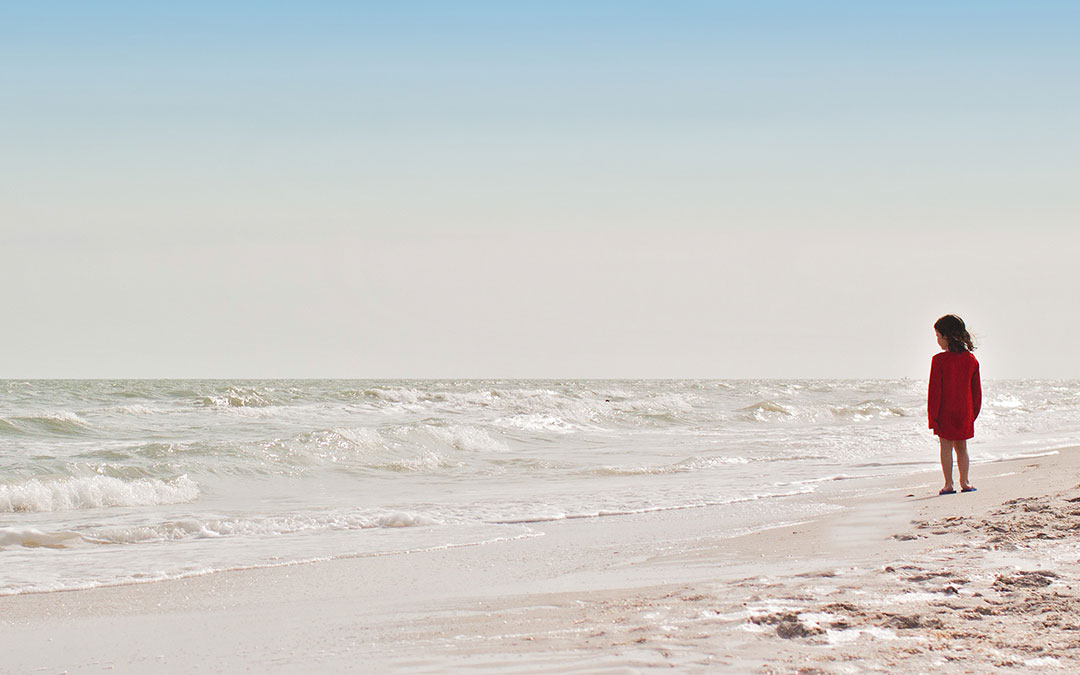 Any form of neglect or abuse of a minor will result in harmful effects on the child or young person. The general rule of thumb is to treat everyone with respect – why are children so often left out of this? The effect that abuse can have on a young mind and body can vary, but there is one commonality – that the effects are negative. There are different categories with which these consequences fall under, for instance, behavioral changes or issues, problems internalising or externalizing, lower levels of social skills, and more. Below is an outline of the most common effects of child abuse.

This is the easiest tell; if a child appears to get bruised up or injured often, and has suspicious scarring then it is likely that they are a victim of abuse. These are direct physical effects and threats to the child’s well-being. The physical effects of abuse are including (but not limited to):

If a child suffers from neglect or abuse, the most pain will be felt internally. The effects of abuse are largely emotional like low self-esteem and feelings of guilt as the tendency to blame themselves (thinking they were “bad) is common as they don’t understand why else they would be punished as children are taught discipline from a young age – especially through schooling. There will also be a lack of trust on the child’s part and as a result they will experience loneliness and perhaps even bullying. Other feelings that are brought on as a result of abuse are rage, misery, and despair, sometimes even speaking of topics like self-harm or suicide.

Besides the effect the abuse has on the child themselves, research reflects that those that have suffered this way are more likely to struggle academically and even struggle with substance abuse. These stem from long-term physical and mental health difficulties like depression. There have been studies that link those that commit serious offenses to individuals that have had an abusive childhood.

If ever you feel that a child is being abused or neglected, the best thing to do is contact a children’s rights attorney. Then, if there is a strong suspicion that the abuse is coming from within a home environment then a child custody lawyer should be contacted for advice.

Are you looking for a legal counsel in Durban? We have a team of attorneys who are equipped to help you with your needs. Contact Durban Law Offices on 031 836 0307 or email us at karen@durbanlawoffices.co.za so that one of our lawyers may assist you and/or provide you with advice. 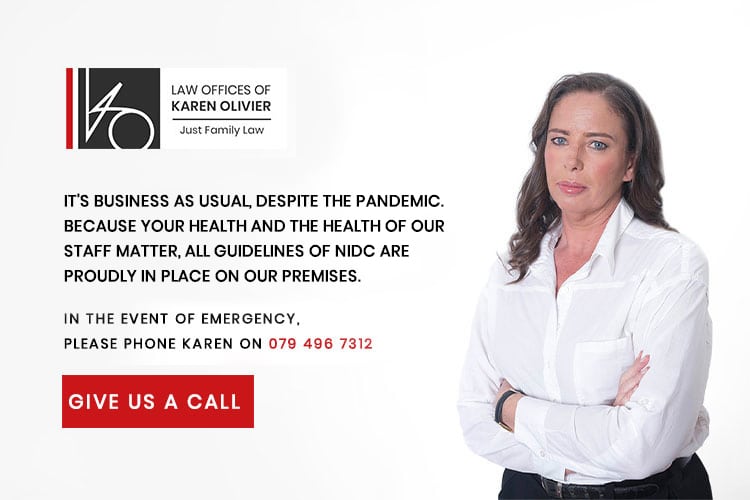